Valia Kalda valley (in the of Latin origin idiom of Vlachs inhabitants of the surrounding villages Valia Kalda means "Warm Valley") is a deep and relatively enclosed valley of Northern Pindhos. Arkoudorema stream, springing from the center of the valley, is the main tributary of the upper flow of Aoos river.

The perimeter of Valia Kalda is defined by the villages of Vovousa, Perivoli, Milia, Krania and Mikrolivado, while the closest town is Metsovo.

The road network accessing Valia Kalda starts from the villages of Milia, Krania and Perivoli and consists of dirt roads of medocre passability. In the winter these roads are closed due to snow cover.

Routes to the summits of Valia Kalda and Arkoudorema

The hiking routes leading to Valia Kalda summits and Arkoudorema start either form the three entrance cols (Salatoura Stavrou from Perivoli, Slaatoura Papagianni from Krania and Salatoura Milias from Milia), or from the center of the valley, or finally from Milia and Vovousa. A large part of the ascents to Flega and Avgo peaks have been included in the route of Ultra Ursa Trail and benefits from the improvement of passability and marking of this popular mountain run race.
More ...

In its course from Igoumenitsa to the eastern borders of the country, Ε6 European Trail passes by Valia Kalda area. More specifically, three daily sections cross the valley and the surrounding area, from Vovousa up to Metsovo.
More ...

Municipality of Metsovo and the local naturalists club “Kolakis Pichtos” designed and planned a network of seven long hiking routes. Three of these routes cross Valia Kalda area. The routes were originally marked with orange square signs on iron poles, bearing the characteristic name of each route.
More ...

The most complete guide of Valia Kalda for hikers and naturalists is the application Valia Kalda topoguide, available for both Android and iOS devices. The application provides a very accurate and detailed multi-level off-line map, offers active navigation on 18 hiking routes and includes more than 200 POIs and a complete guidebook scrutinizing the geography, the history and the nature of this unique area. 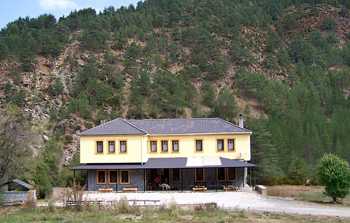 At Kokkini Vrysi locality and at an elevation of 1950 m the stone-built the Mavrovouni mountain refuge of Municipality of Metsovo lies. It can host up to 30 persons and provides water, kitchen and cooking utensils. For accommodation, please communicate with the manager of the refuge in Metsovo in tel. 26560 41207. 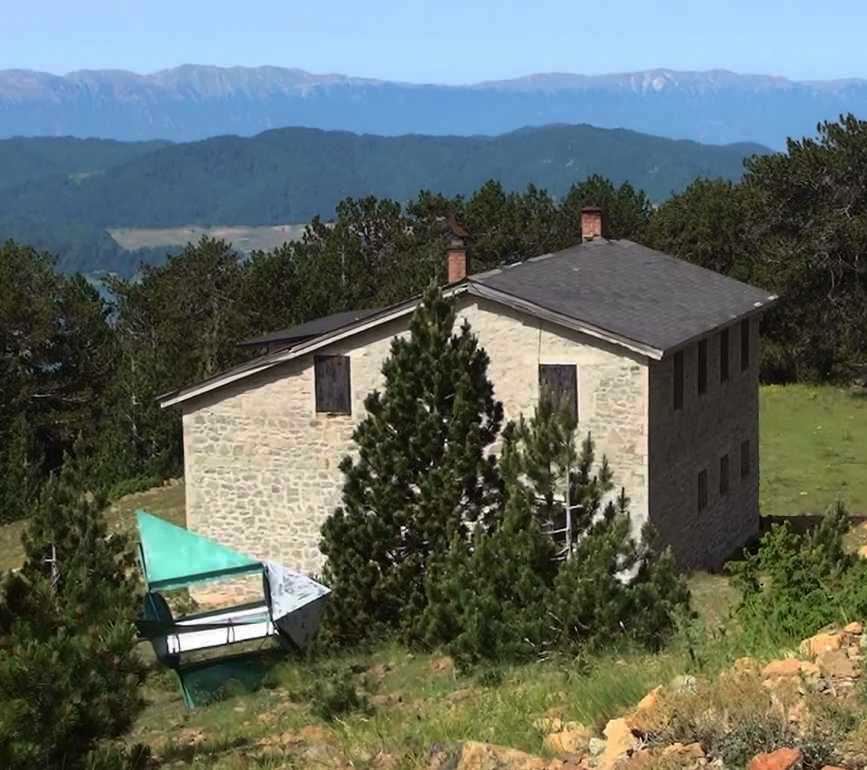